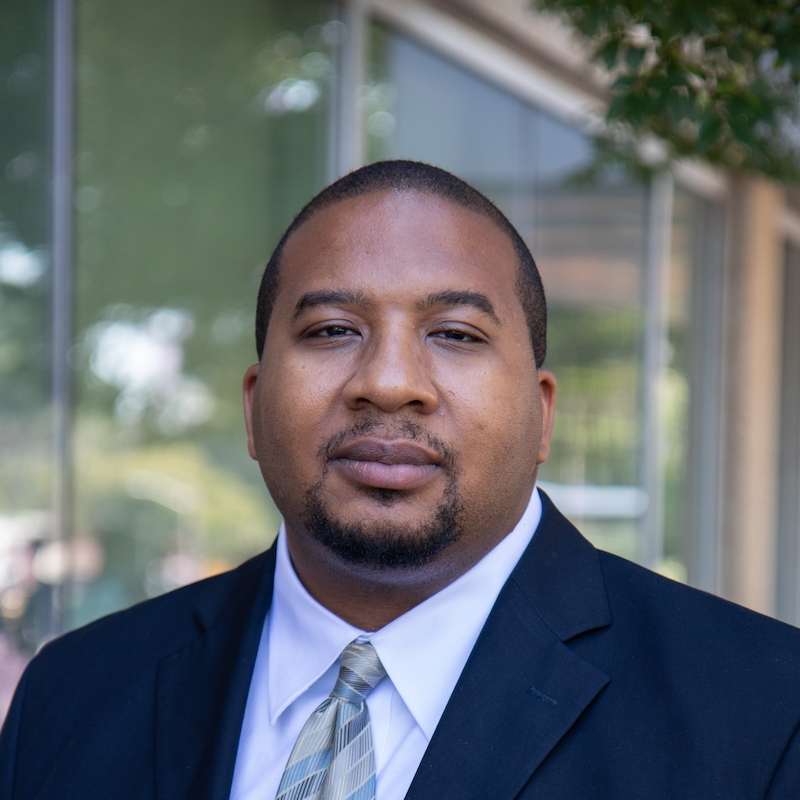 Carl Leak joined the Vernon E. Jordan, Jr. Law Library as the Associate Director.  He came to Howard University from George Mason University where he was Interim Head of the Mercer Library on the Science and Technology Campus. Prior to George Mason, Carl served in numerous library roles, including Associate Director of the C.G. O’Kelly Library at Winston-Salem State University. Carl is originally from North Carolina where he earned his undergraduate degree in English with a minor in African American Literature from the University of North Carolina at Charlotte and he earned a Master of Library Science degree from North Carolina Central University.