We hold these truths to be self-evident, that all men are created equal, that they are endowed by their Creator with certain unalienable Rights, that among these are Life, Liberty and the pursuit of Happiness.

-The Declaration of Independence 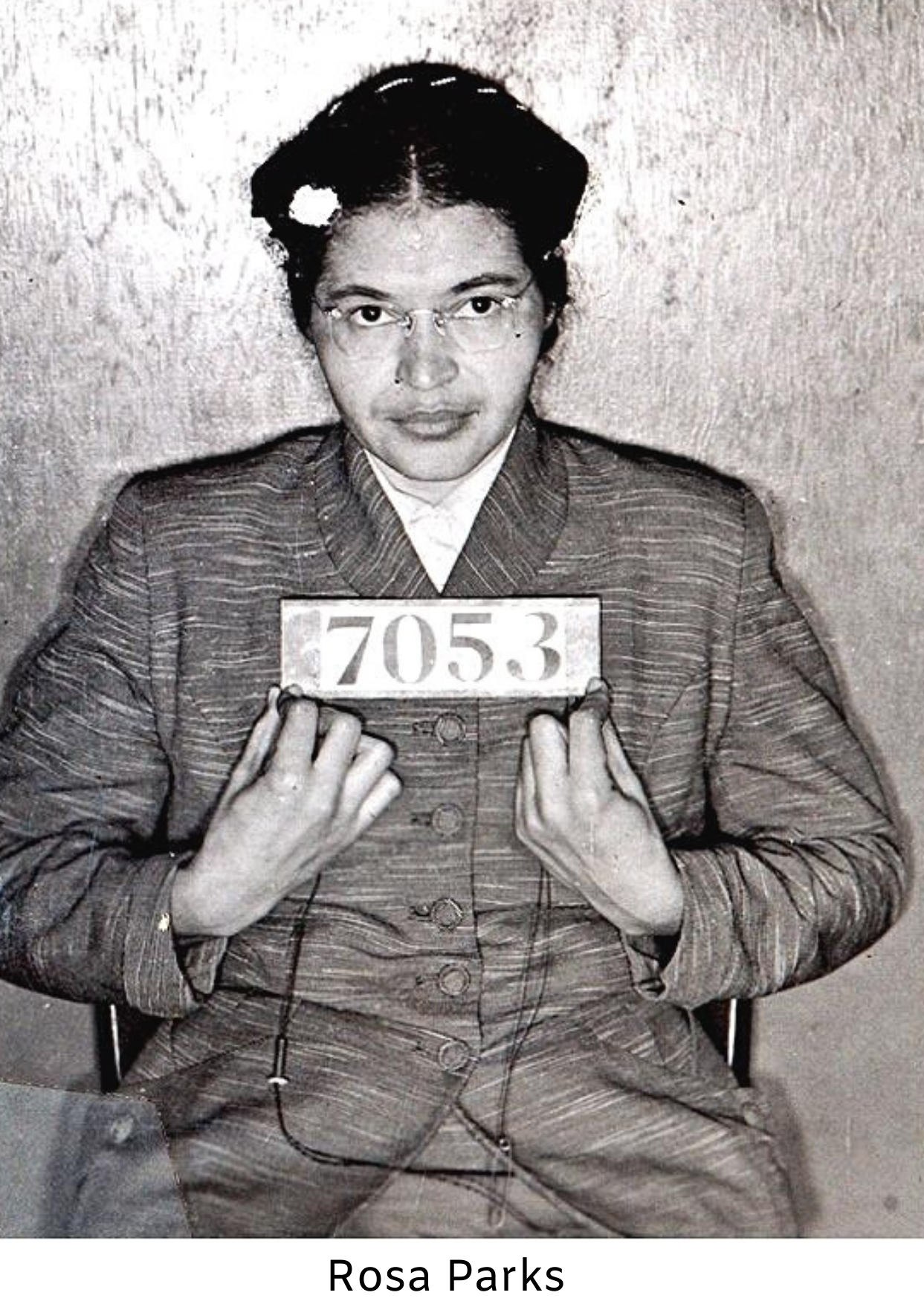 The relationship between African Americans and the United States of America was forged in slavery. The South built its economy on the backs of slaves. After a Civil War that threatened to tear the nation apart, slavery ended but the injustices that blacks faced did not. Rather than fold them into society and offer them opportunities for advancement, blacks were instead treated like little more than slaves. Policies were implemented to keep blacks working the same fields they had worked as slaves. Those who did move away were subject to living in certain, poorer neighborhoods due to redlining. Blacks were segregated in schools, restaurants, on transportation, and in other forms of public accommodations. They faced discrimination in employment. And all of this was legal. Not only was it legal; it was considered normal - exactly as it should be - by most of the population of our nation throughout the post-Civil War era and well into the 20th century. It was not until after WWII that things began to change. And when that change came, it came with a struggle. For every deserved right that blacks have gained, they have had to fight. That fight continues into our own time - it will continue as long as the inequality between the races exists. 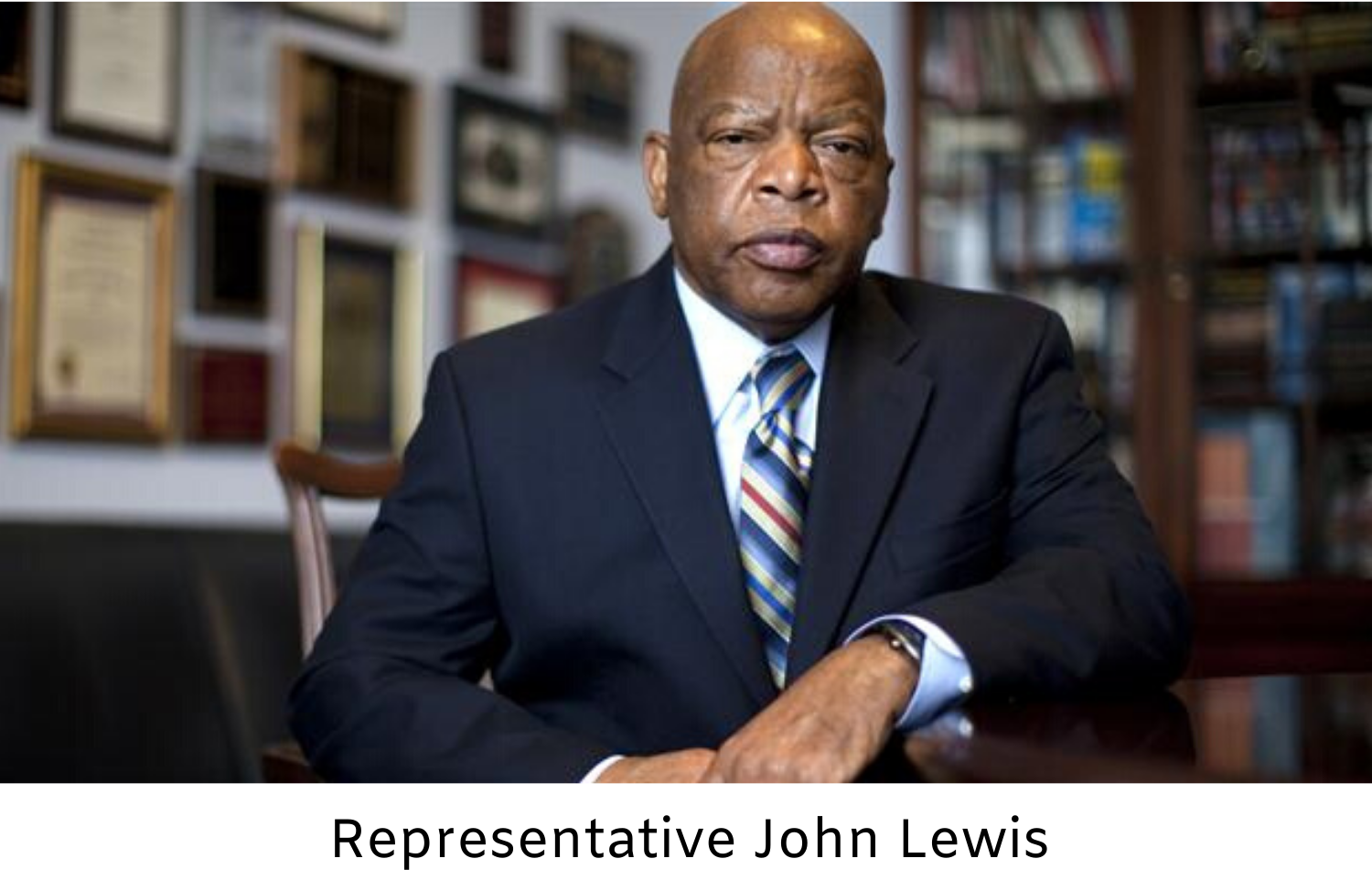