A Brief History of Civil Rights in the United States: The Stonewall Riots 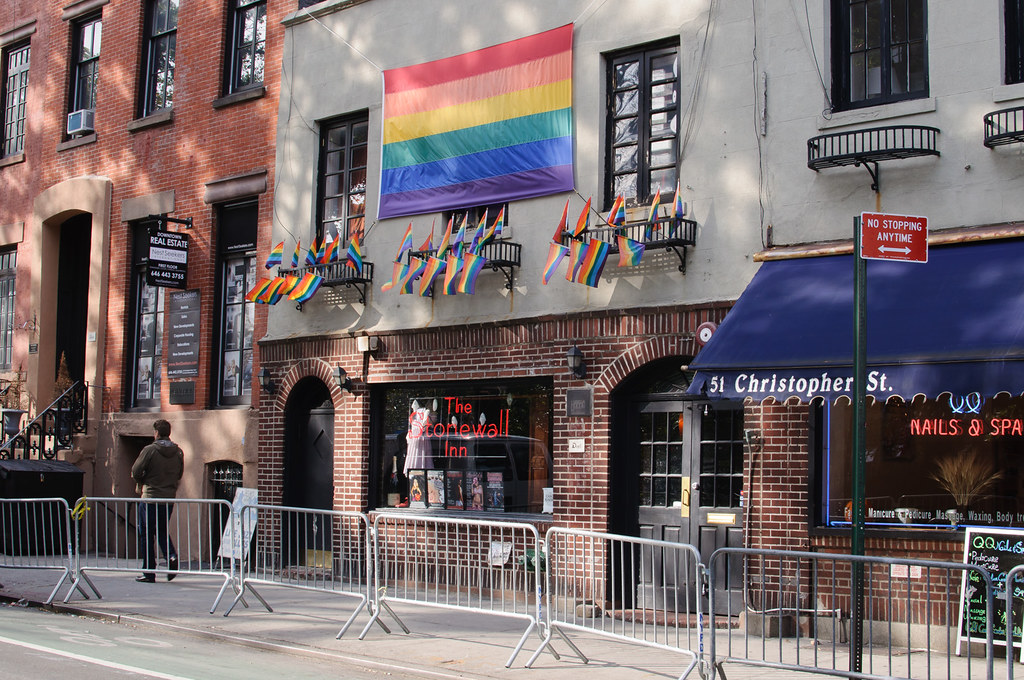 In 1969, a riot at the Stonewall Inn (later known as the Stonewall Riots) became a turning point in the fight for LGBTQ civil rights.  Though few records of the actual raid and riots that followed exist, the oral history of that time has been captured by the participants -- both those who rioted and the police.  The Stonewall Riots ignited after a police raid took place at the Stonewall Inn.  The tension from ongoing harassment galvanized the LGBTQ community to riot for six days.  The protest through the streets of New York City is memorialized as the annual Gay Pride parades that are now celebrated around the world.