A Brief History of Civil Rights in the United States: The Allotment and Assimilation Era (1887 - 1934) 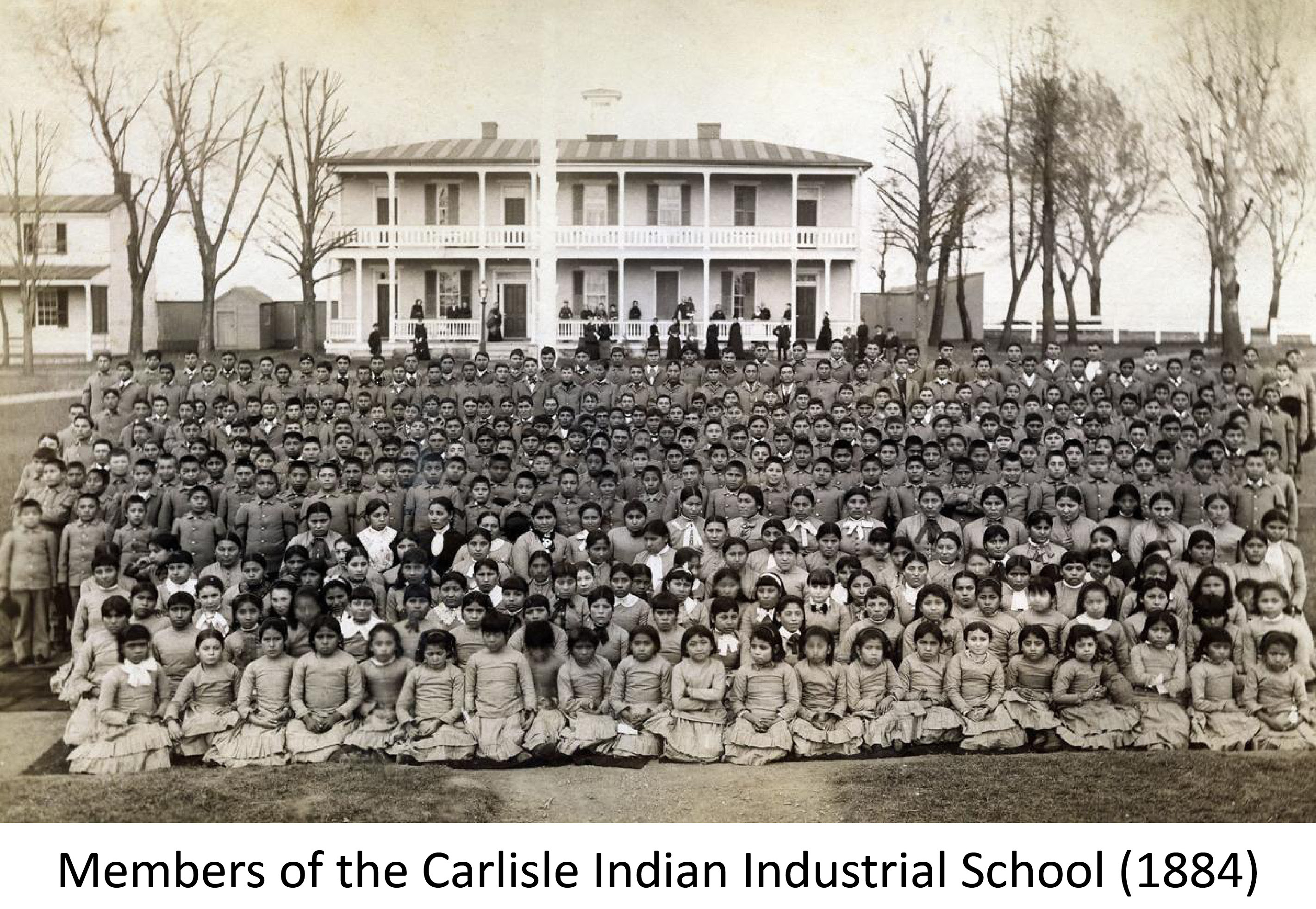 The Allotment and Assimilation Era built upon the goals of the Reservation Era by attempting to control and alter the customs and practices of Native Americans.

The Bureau of Indian Affairs' (BIA) Indian agents played large roles in the "re-socialization" of Native Americans into Anglo-American culture.  In addition to providing food rations to tribal members who refused to abandon communal living for independent farming, BIA agents also assisted in the kidnapping of Indian children from their families and their enrollment in military and religious boarding schools.  Such institutions were created to "whiten" Native Americans and supplant their culture and language with American ideals and English.  Trauma suffered at the boarding schools has made an impact on tribes and has resulted in large loss of Native languages, culture, and traditions.

During this assimilation period, the United States began to further roll back the promises made in its treaties with Native Americans and to erode the reservation land that it previously granted.  In 1887, Congress passed the Dawes Act, which provided allotments of land to Native American families.  Government officials at this time believed that Native Americans would not make "productive" use of the land (i.e., engage in independent small farming), and resolved to divest them further of the best farm land on reservations to further white, western expansion.  In addition to Native Americans losing the most valuable and resource rich land on their reservations, the federal government limited allotments to those who were enrolled in a tribe and featured on a tribe's rolls.  The completeness and accuracy of the rolls maintained by the BIA often depended on a member's good standing with government officials.  Individuals who were troublesome or failed to meet requirements were excluded, despite having apparent tribal affiliation.

The final attempt at assimilating Native Americans came in 1924 with the passage of the Indian Citizenship Act.  This act provided tribal members dual citizenship in their enrolled tribe and with the United States.  The passage of the act was less of a recognition of Native Americans' contributions to and place in American, but a last-ditch effort to erase Native culture. 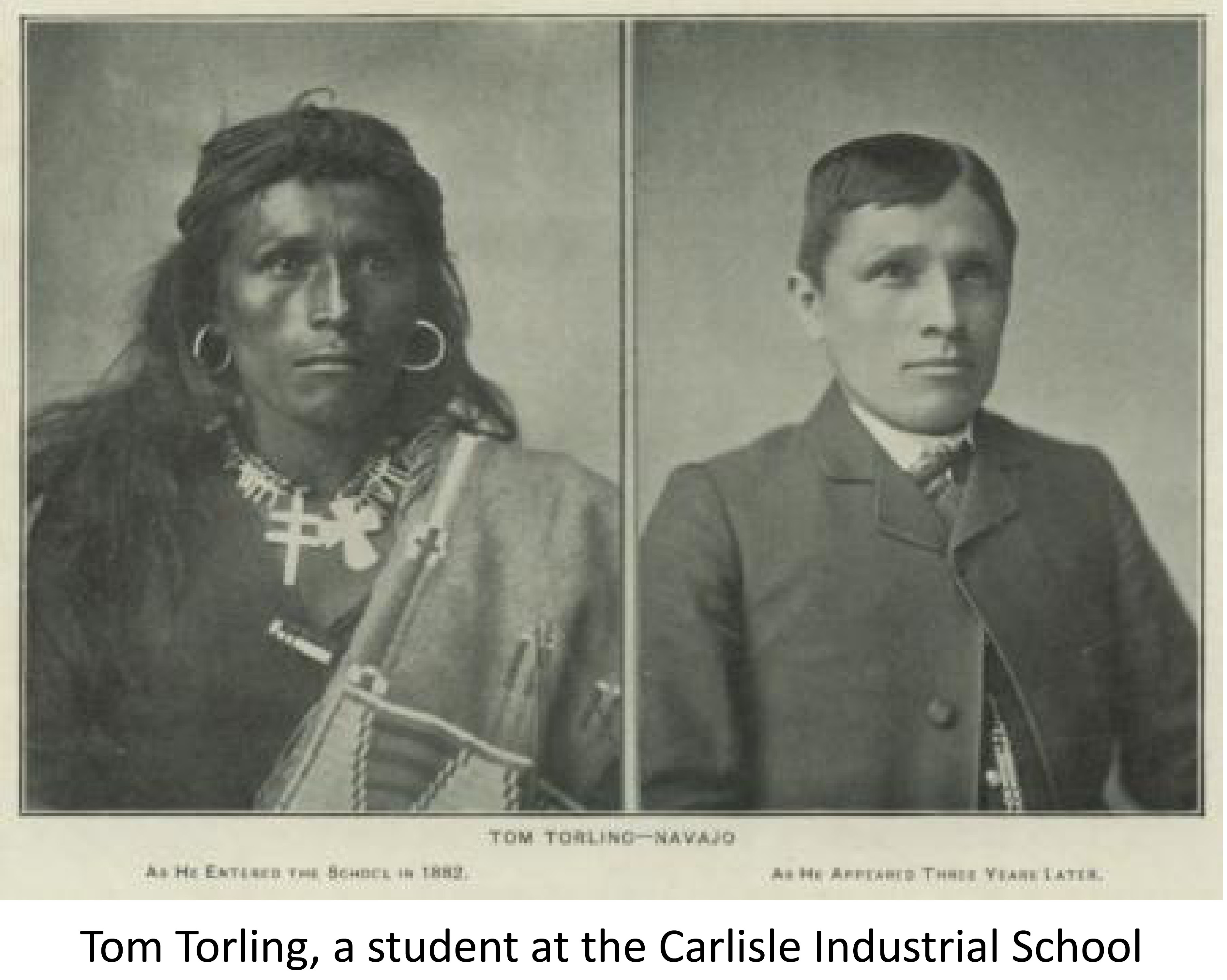