Following the divestment and removal of Native Americans from their homelands, the federal government restricted tribal members to reservations, which are legally defined portions of land allocated to federally recognized tribes.  Removal and settlement on reservations served two purposes for the United States.  First, it cleared land of Native Americans for western expansion.  Second, it permitted the United States to carry out a program of Americanizing Tribes into communities of small farmers.  Neither of these goals were ever truly met.  As a consequence, tribal member who resided on reservation lands often became dependent on food rations provided by the federal government. 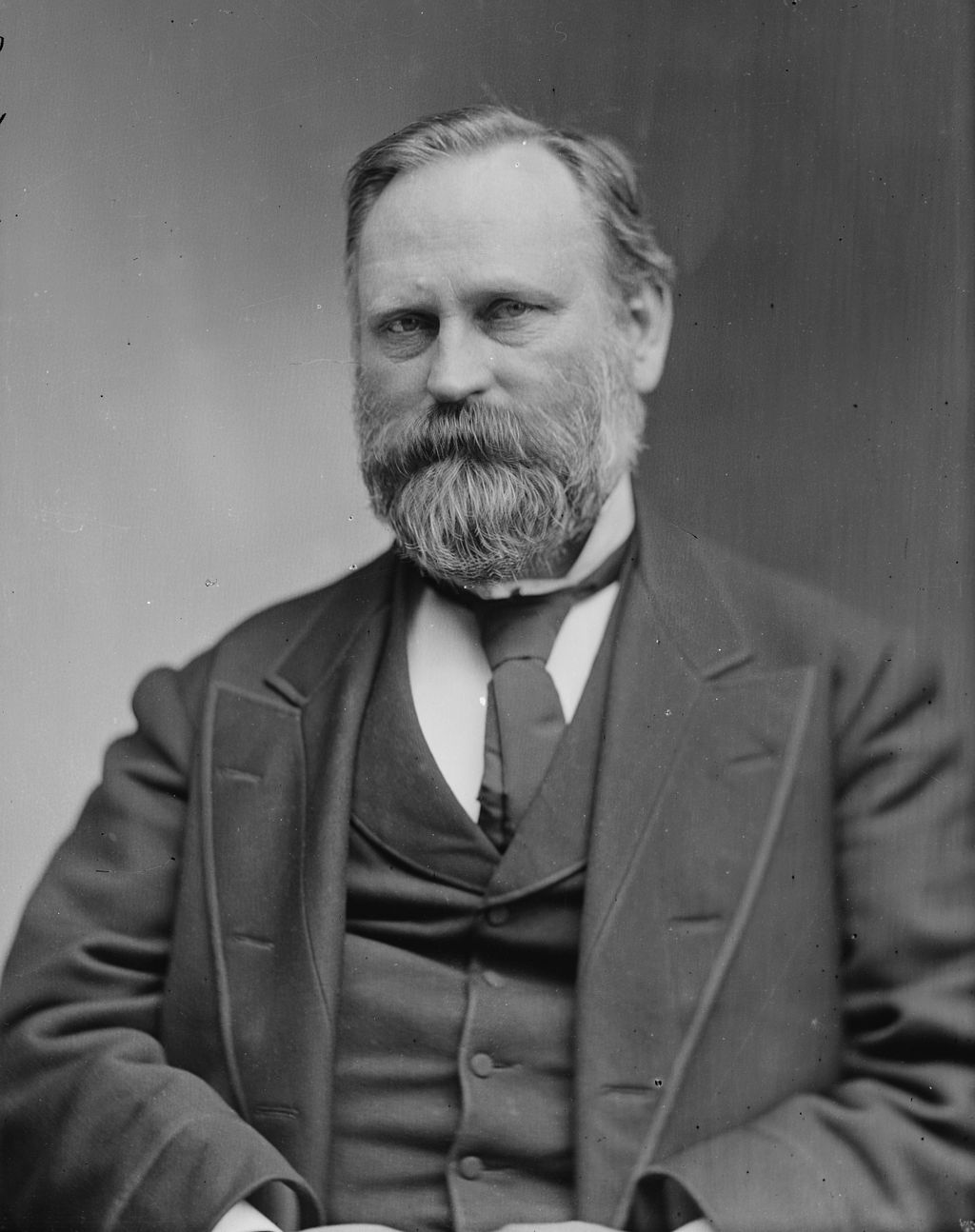 The Reservation Era was also problematic in terms of Tribes' self-determination.  While living on reservations, tribal members were policed by federal officers referred to as Indian agents.  Congress also interfered in tribal sovereignty with the passage of the Major Crimes Act in 1885.  As a consequence of this act's passage, tribal nations were no longer able to adjudicate violent felonies, such as murder, rape, and kidnapping, among their people using traditions, norms, or custom.  Instead, the adjudication of such offenses fell under the exclusive jurisdiction of the federal government.

By the end of the Reservation Era, most Native Americans had either been relocated from the eastern half of the United States or saw their land holdings reduced to a minimum of their original territory.  Assimilation tactics, such as creating a dependence on food rations, kidnapping and enrolling Indian children in boarding schools, and punishing the use of Native languages, began to become commonplace in tribal communities.  The impacts of this era on Native culture have been devastating and reaches well into modernity. 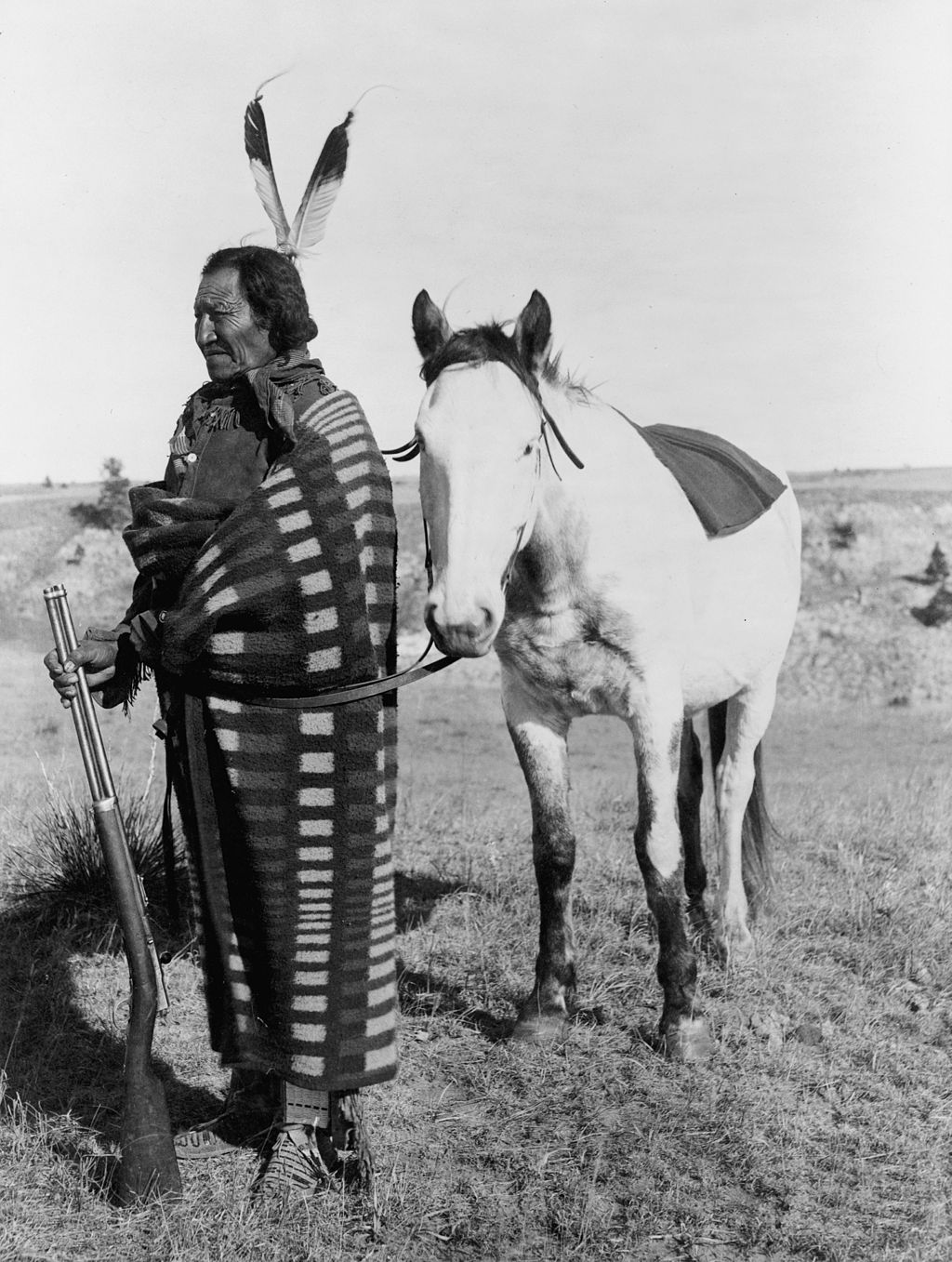