A Brief History of Civil Rights in the United States: Women and the Vote 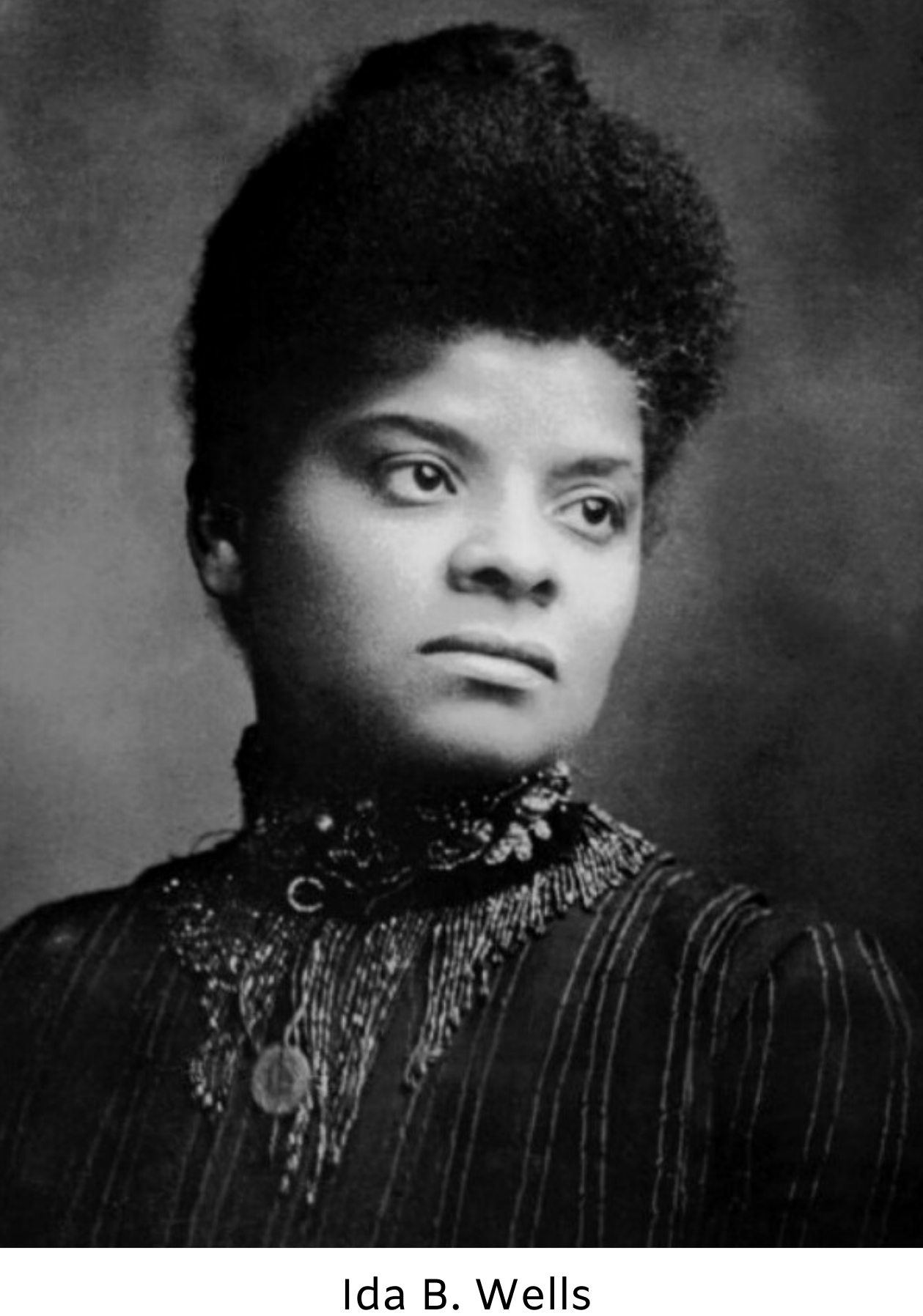 Women and the Vote

Prior to the passing of the 19th Amendment on August 18, 1920, many states within the U.S. did not allow women to vote. The national movement to gain a vote for women began in 1848 in New York, with abolitionists Elizabeth Cady Stanton and Lucretia Mott. That it took 70 years for the suffragist movement to come to fruition via the 19th amendment was indicative of several issues; one, that it was very hard to get an amendment passed; two, that it was very difficult to grant rights to traditionally subservient groups; three, that factors like the civil war and ensuring that black men received the right to vote afterward were priorities that took precedent and slowed the process.

The suffragist movement was not without its own issues - some suffragettes were unwilling to entertain the notion of allowing black women the right to vote. There was also resentment toward the 15th Amendment granting black men voting rights before women. Suffragettes like Francis E. Willard, president of the Women's Christian Temperance Union, went as far as portraying blacks as alcoholic fiends who were ready to assault women. Despite being friendly with many blacks, Willard was not afraid to slander them in order to gain favor with those who would help her get the vote for women. This drove a considerable wedge between her and suffragists like Ida B. Wells. Other suffragettes used violence to get their point across, and some group members were arrested and served jail time.