A Brief History of Civil Rights in the United States: Desegregation Desegregation did not happen overnight. In fact, it took years for some of the highly resistant states to get on board, and even then some had to be brought on kicking and screaming. Before the Court  ever got involved with school integration, desegregation became a matter of executive focus.  The wheels were put in motion by the president. In 1948, President Harry Truman issued an executive order to integrate the armed forces after WWII. After the three years if took for the army to carry out this order, they ultimately found that the earth still rotated and their weapons still worked.

Schools are what we tend to think of when we hear the word segregation. And it was schools that the Court spent a fair amount of time discussing in its opinions on desegregation. But the Court had time to issue opinions on other matters as well. For instance, the Court defended Congress in its ability to draft legislation that allowed blacks to integrate with whites in the area of employment. The Court also supported Congress's prevention of racial discrimination in facilities like restaurants. The Court even went so far as to integrate love, and ruled that states could no longer prohibit interracial relationships. The importance of the Supreme Court's willingness to uphold civil rights for blacks cannot be denied; this was not the same court that decided Plessy v. Ferguson some 70 years before. 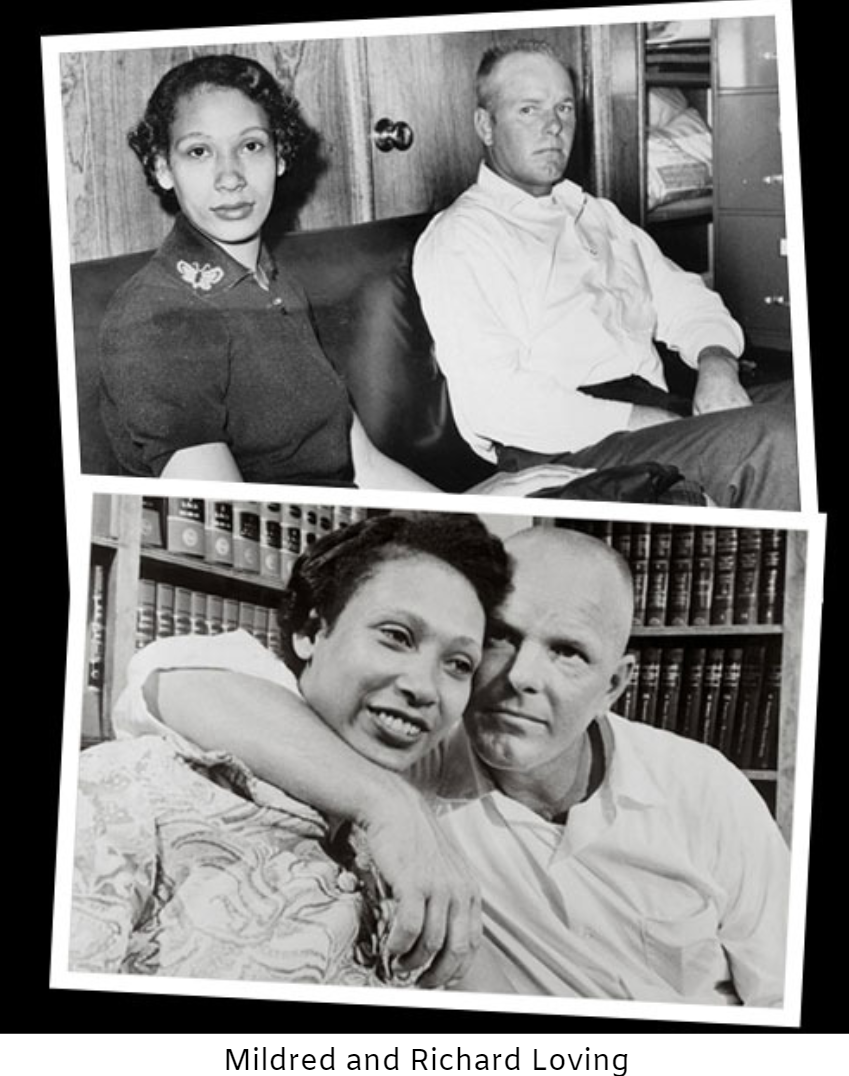