A Brief History of Civil Rights in the United States: 1965 Voting Rights Act The Voting Rights Act of 1965 offered African Americans a way to circumvent state and local barriers that prevented them from exercising their 15th Amendment right to vote. After the act was signed into law by LBJ, Congress amended it five more times to expand its scope and offer more protections. This law has been called one of the most effective pieces of civil rights legislation ever enacted by the Department of Justice. Its gutting by the Shelby County v. Holder decision in 2013 led to more restrictive voting laws in at least 7 states. 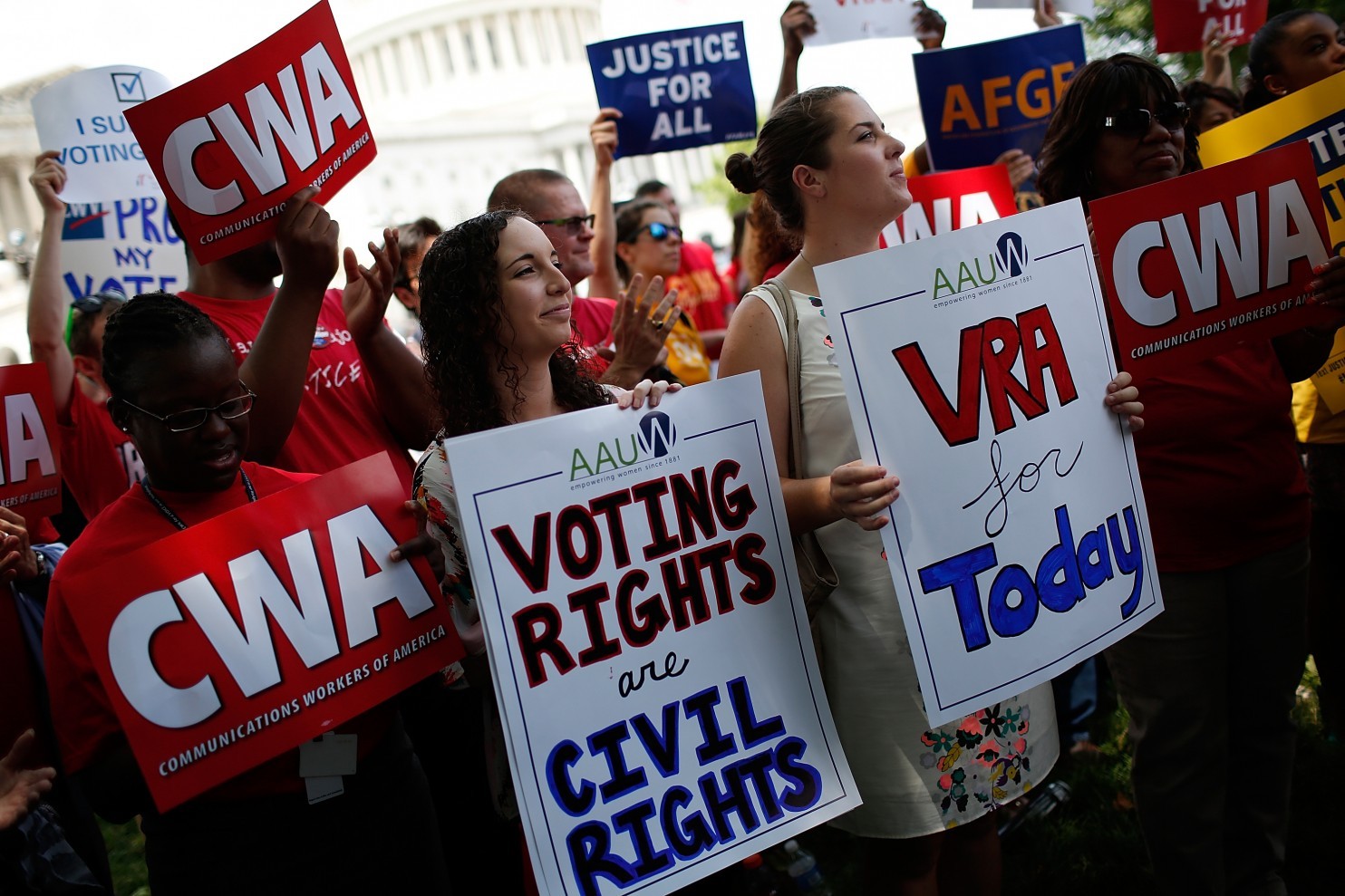 Sections 4(b) and 5 of the Voting Rights Act were by Shelby County decision. Section 4(b) contained a coverage formula that encompassed the most pervasively discriminatory jurisdictions and held them liable to special provisions within the Voting Rights Act.  This ensured that previously-barred minorities within those jurisdictions would be protected and able to practice their right to vote. The coverage formula was always considered controversial because it singled out specific jurisdictions, most of which were in the Deep South. In Shelby County, the Supreme Court declared the coverage formula unconstitutional because it used outdated criteria and thus violated principles of equal state sovereignty and federalism. Other special provisions that were dependent on the coverage formula, such as the Section 5 pre-clearance requirement remained valid law, but without a valid coverage formula these provisions became unenforceable. The pre-clearance requirement meant jurisdictions that fell under 4(b) had to get federal approval for any changes they attempted to make in their election laws. With the removal of this requirement, states with a history of discriminatory behavior could now make changes without federal approval.