A Brief History of Civil Rights in the United States: The Equal Rights Amendment 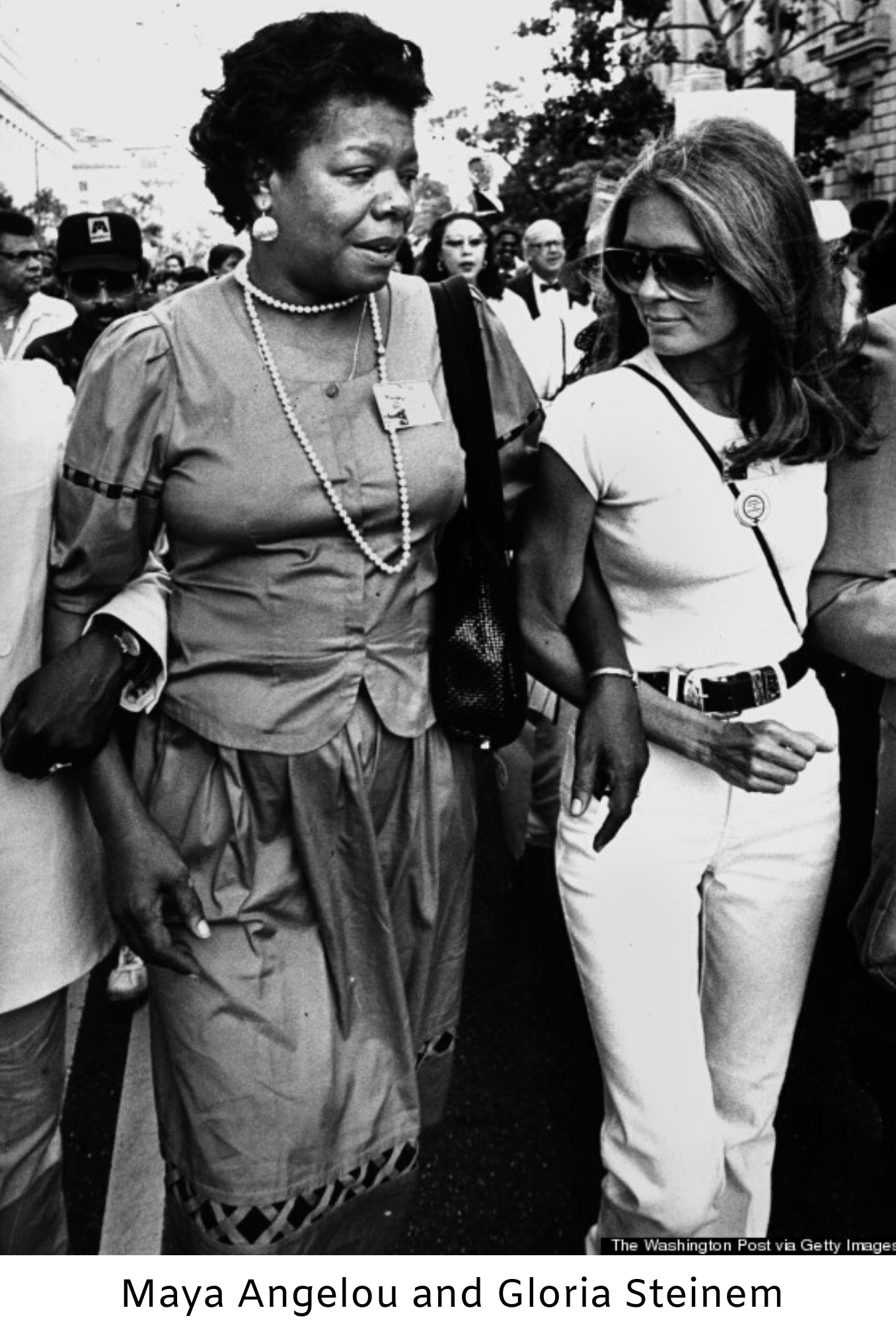 The Equal Rights Amendment was conceptually simple; it would grant Congress the ability to enforce legal equality between men and women via an amendment to the constitution. Although the amendment was introduced during every congressional session from 1923 until 1970, it almost never made it to a vote. Despite this pattern, change was afoot during the latter part of this period. The activism of the 1960s gave way to second-wave feminism and the formation of organizations like NOW in 1966 provided for publicity of the Equal Rights Amendment. It finally passed the House of Representatives and Senate in 1972 and went to the states for ratification. While many states ratified the amendment quickly, there was also a lot of debate between those who supported the amendment and those opposed to it. As the deadline for ratification loomed in 1979, 30 of the required 38 states had ratified the amendment. Congress extended the ratification deadline to 1982 but no additional states ratified it. 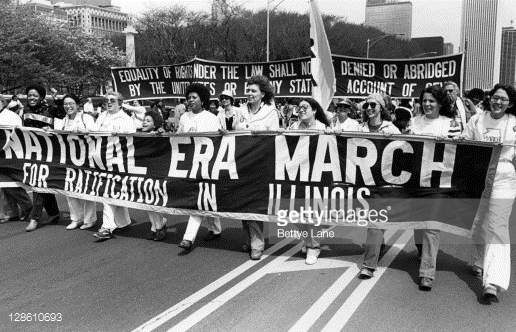