A Brief History of Civil Rights in the United States: Indigenous Peoples Prior to 1492

Indigenous Peoples Prior to 1492

Prior to contact from Europe, indigenous culture thrived in the Americas.  As with all human migration, the indigenous peoples of the Americas migrated from Sub-Saharan Africa and populated North and South America.  Although indigenous people lived in defined political and geographical locations, migration among the various cities and cultures was common.  North America was no less susceptible to this migration.  In fact, the Aztecs, who conquered the Toltecs of Central Mexico, migrated into Mesoamerica from what is today considered Utah.  Other indigenous groups, such as the Diné, or Navajo, migrated south from their homeland in Alaska into what is today the Central United States, encountering and mixing with the Pueblo people of the Southwest.

Tribes ranged from Alaska, down the Pacific Coast and across the Great Plains all the way to the Eastern Seaboard.  The Caribbean also had a mix of thriving cultures.  Unfortunately, as the first indigenous peoples with whom Christopher Columbus and other Europeans made contact, most of the knowledge about these peoples has been lost.  Many of the peoples from the Caribbean, including the Carib and Taino, mixed with the Africans who were brought over to the regions as slaves, resulted in a unique culture of African and indigenous influence. 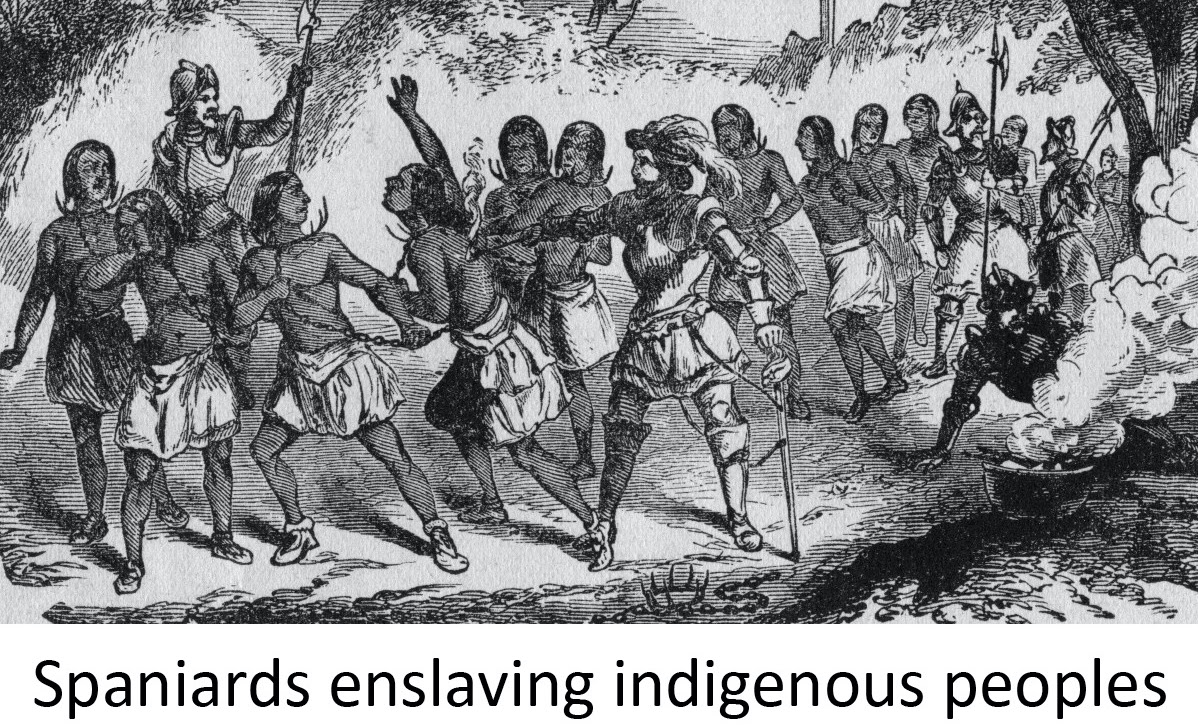