A Brief History of Civil Rights in the United States: The HIV/AIDS Epidemic 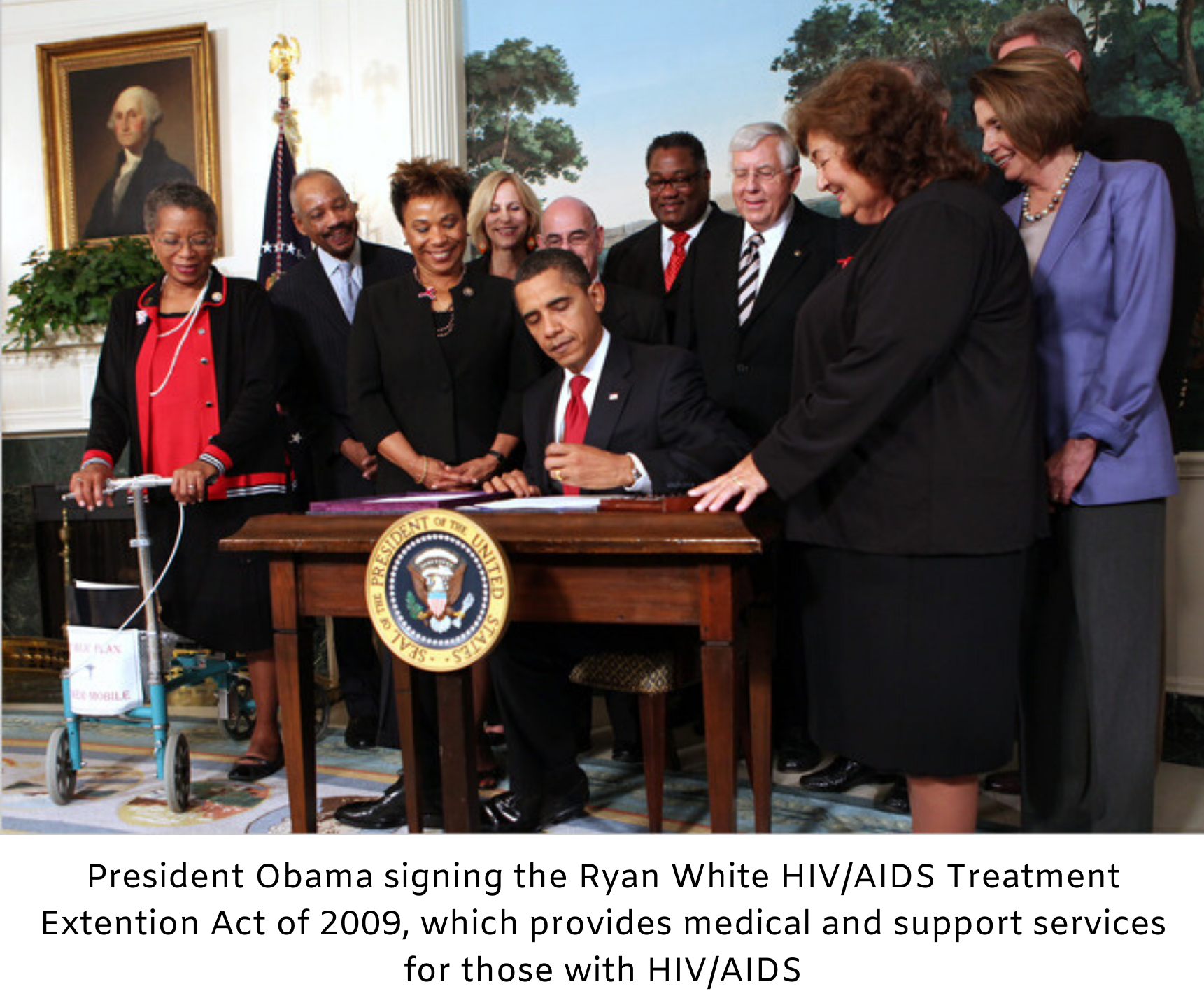 The United States was the focal point of the HIV/AIDS epidemic of the 1980s. The disease was first noticed en masse by doctors who treated gay men in Southern California, San Francisco, and New York City in 1981.

When cases of AIDS first emerged in the U.S., they tended to originate among either men who had sex with other men, hemophiliacs, or heroin users. The fact that the disease was also prevalent among Haitians led to the "Four-H Club" of groups at high risk of AIDS.

Though some people believe that AIDS began in the U.S. in the 80's, that is actually the decade when it gained recognition as a health condition. Instances of HIV are believed to have been in the U.S. long before that - perhaps as early as the 1960s. The first reported cases of HIV are believed to have come from Kinshasa in or around 1920. Scientists believe the disease was transferred from monkeys and chimps to humans.

The prevalence of the disease among gay men in the U.S. in the 80's and 90's resulted in a stigma against homosexuals and a general fear and misunderstanding regarding how AIDS was spread. Over time attitudes changed as celebrities like Rock Hudson and Freddie Mercury revealed that they had the disease, and Magic Johnson came forward with HIV, and dedicated his retirement to educating others about the virus. In 2010, a U.S. travel ban on HIV-positive people that had been in effect since 1987 was lifted, finally allowing entrance to the country without a waiver.