A Brief History of Civil Rights in the United States: Women's Reproductive Rights 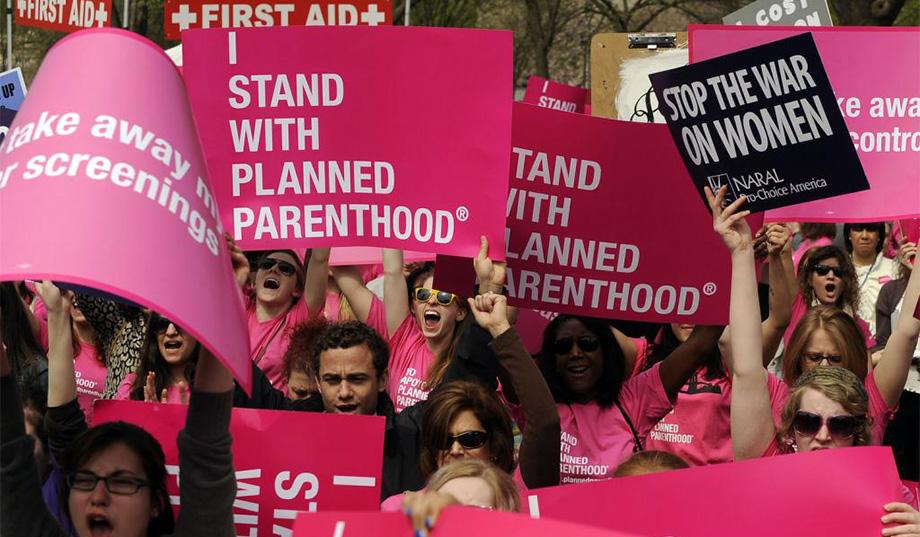 Women like Margaret Sanger and Mary Ware Dennett were early proponents of women's right to contraception and sex education. Though they were met with great resistance, their efforts allowed for members of later generations to discuss birth control as an option. It was not until the 1960s, and the introduction of the birth control pill, that women could impede pregnancy for the first time by their own choice. However, several major religious institutions opposed contraceptives and many states banned the sale of artificial contraceptives, even to married couples. It took a Supreme Court decisions to make the pill accessible to women - single and married.

Abortion was another hurdle in the fight for women's reproductive rights. While Roe v. Wade was decided in 1973, and held that a woman's constitutional rights were violated in states that banned abortion, the decades since that decision have seen increased restrictions and limitations that make abortions more difficult to obtain. At the same time, access to birth control is not always readily accessible and many wish to defund organizations like Planned Parenthood, which strive to offer affordable reproductive services to women.

Currently, states like Ohio are focused on abortion bans that will limit when women can seek out abortions. This indicates a trend towards greater restrictions on women's reproductive rights in the future.

Restrictions on women's rights continue to surface. As of May 2019, nine states have passed bills to limit this procedure. 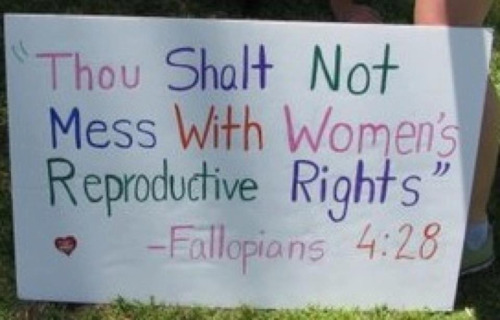