A Brief History of Civil Rights in the United States: Historical Actions Against Immigrants 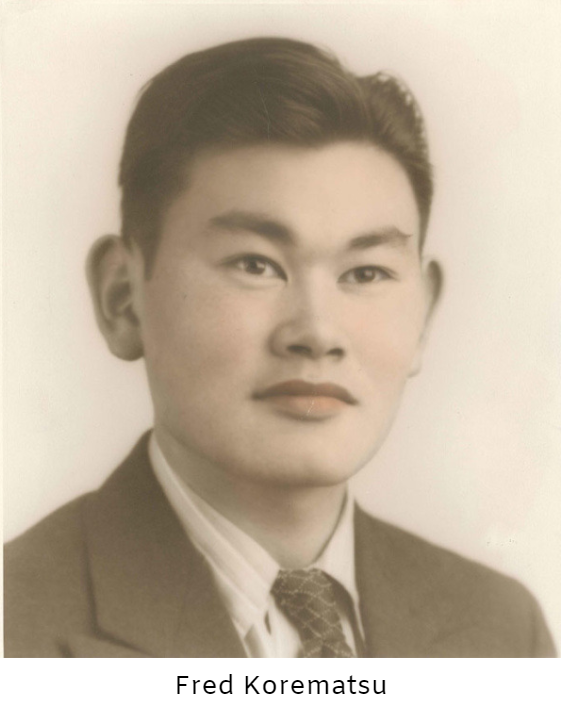 Japanese immigrants and Japanese-Americans suffered greatly under Executive Order 9066.  Japanese immigrants, or naturalized citizens of Japanese descent were first identified by information provided for the United States Census and then assembled, voluntarily or through forced removal, into  Wartime Civil Control Administration Assembly Centers (WCCA) in California, Oregon, and Washington.  By March of 1942, War Relocation Authority Relocation Centers (WRA) were given control over the housing of the detainees.  On January 2, 1945 the exclusionary zones created under military authority were disbanded; throughout 1945 and 1946 the concentration camps were closed. The WRA was officially closed on June 26, 1946 by Executive Order 9742.

Detention wreaked havoc on the lives of Japanese Americans; many lost personal property, long-term leases on their farms, or were forced to sell real property.  The passage of the Japanese-American Claims Act of 1948 (P.L. 80-886, 80 H.R. 3999)  did little to assist Japanese Americans with the recovery of the value of their property and many Japanese-Americans were left without sufficient income and support after internment ended. 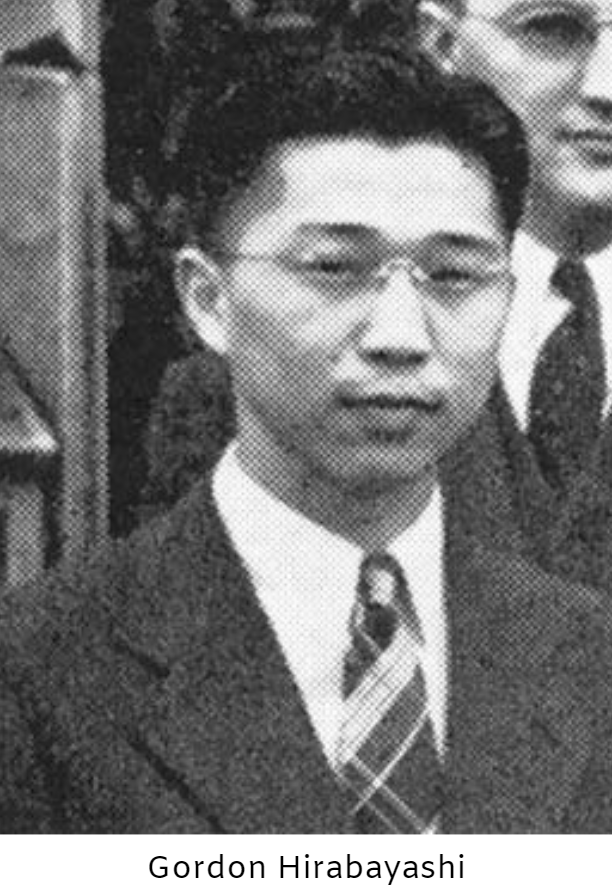 Unlike the Japanese-American population, the German-American population present in the United States at the time Germany declared war on the United States was numerous and geographically diverse. In 1940 1.2 million people of German birth lived in the United States; five million Americans were children of German parents, and at least one million more children had at least one German parent. (See Personal Justice Denied, p. 289.)  Approximately 1,200 German nationals were detained at the start of the war and 11,000 German-Americans were detained during the war by the Enemy Alien Control Program.  (See Judgment Without Trial, p. 124.)

After the declaration of war in December of 1941, the United States began actions to identify and control the movement of all Italian immigrants and naturalized citizens of Italian descent, a population of approximately 600,000 people.  Registration was required and the carrying of identification papers was mandated.  Italian-Americans were also subjected to removal from "restricted areas," travel restrictions, a curfew, and were not allowed to own cameras, weapons, flashlights, or short-wave radios.  Approximately 1600 Italian-Americans were arrested and 250 Italian-Americans were incarcerated in military camps.  These actions created an atmosphere of harassment which had an impact on Italian-American schools, social clubs, and organizations.

The restrictions placed on Italian-Americans were lifted on October 12, 1942 (Columbus Day).  Those incarcerated in internment camps were released after the surrender of Italy to the Allies on September 8, 1943.